Before many of us became confined to our homes, you might have noticed our “Big Tidy” project, part of the Mayor’s Clean Streets initiative. You have probably seen the custom-liveried vehicles that service the project.

This is a much needed multi-disciplinary and multi-agency approach to bringing back the sparkle to Bristol’s streets and neighbourhoods. We have been clear from the very start that in “Big Tidy” we want to have a strategy that brings together and co-ordinates resources. It’s a huge effort: litter-picking, street-sweeping, graffiti and fly-tip removal combined with investigation, enforcement and legal support (both in-house and contractors). 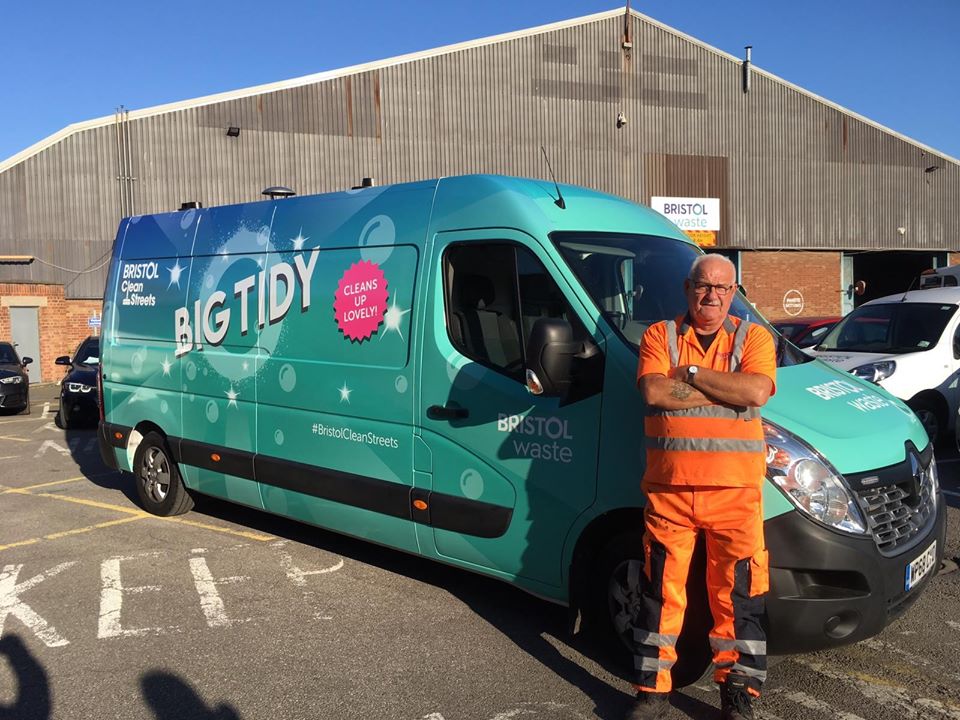 This built on community engagement and communication through both social and main stream media. We’ve used community payback, the private sector and voluntary activity supported with help from other public agencies such as Network Rail. Services arrive simultaneously or in quick succession and in a carefully planned way so as to maximise impact; both in terms of visibility and effectiveness.

Big Tidy kicked off properly in September last year and has arrived ‘noisily’ and successively in Lawrence Hill, Easton, Eastville, Filwood, Hartcliffe & Withywood, Hengrove & Whitchurch Park and Avonmouth & Lawrence Weston. It will shortly be in Cotham, before moving on to Central, Ashley and Bishopston & Ashley Down. 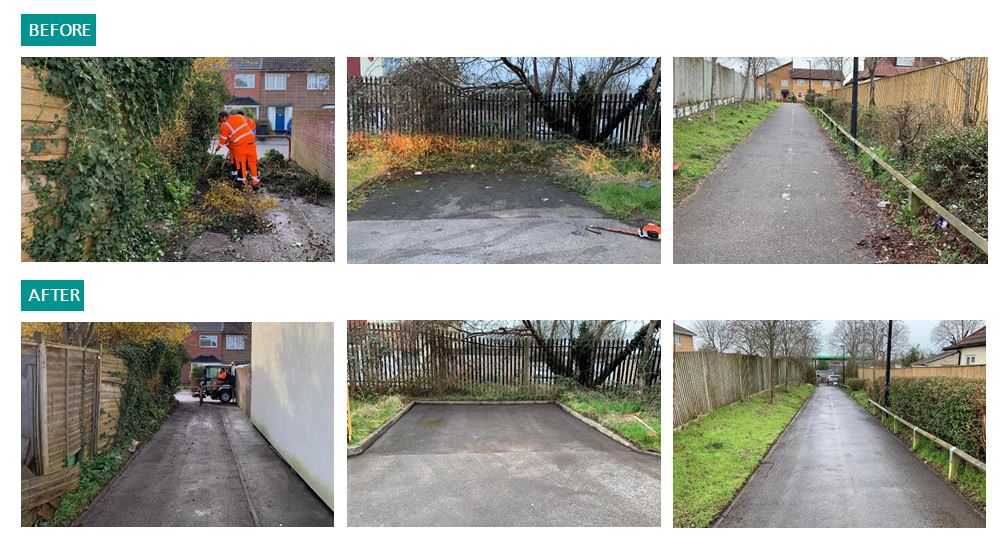 Beyond Bishopston and Ashley Down, the current programme stretches past summer and on into the autumn but it won’t stop even then. To those eagerly waiting its arrival in their own postcode, I’d say this: “be patient; we’re expecting to get to you, too.”

The coronavirus emergency is sure to have an impact on how the project gets delivered but my commitment to helping Bristol to ‘clean up lovely’ remains sincere even if the current emergency throws a temporary spanner in the works!

So, let’s put some numbers next to some of these activities. In the five months to the end of February, over 1,000 graffiti jobs have been pro-actively completed; nearly 350 legal notices or warnings have been issued; the team has pro-actively cleared over 100 fly-tips with over 70 investigated; 60 community payback jobs have been completed.

In all, over 320 streets have been improved, over 200 residents surveys have been completed, more than 260 businesses engaged, 1,800 letters and flyers delivered with over 400 face-to-face engagements. 46 Community Protection Warnings were issued in Filwood and Hartcliffe alone for waste in gardens. 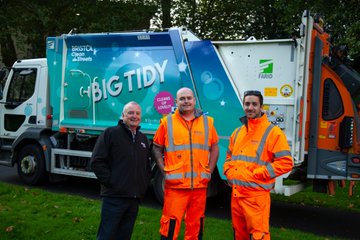 With the team having dealt with 1,000 graffiti jobs, one thing of note is that most shop fronts on Stapleton Road are now graffiti free; enforcement officers actually caught two taggers “in the act” and there is now a police officer in post, dedicated to tackling graffiti.

It’s a great start, but we’ve much more to do.